What makes Mac such a great development platform is probably all the amazing OS X developer tools it supports. Having a proper set of tools is of crucial importance to any programmer, as it allows building all sorts of powerful apps for users to stay productive and entertained on iPhones, iPads, Apple TVs or Macs. Today, considering the wide variety of dedicated Mac solutions out there, it’s not always easy to choose the tool that will work best for one or another project.

In this article, we provide a rundown of most commonly used Mac developer tools that make life easier for both novice coders and more experienced developers. We hope that our brief overview of 11 best developer tools for Mac will help you discover a utility which will well fit your workflow and make your development project go smoothly.

A free open-source package manager. This solution provides a simple way to install UNIX tools, Mac terminal utilities and graphical apps on Apple's macOS. It can quickly download and install them, compiling them from source. This Mac dev tool has been recommended for its ease of use as well as its integration into the command line. 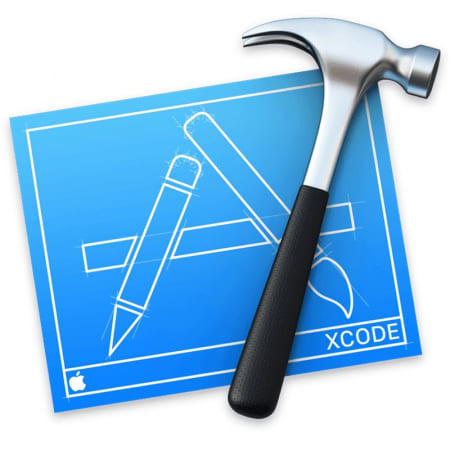 A free open-source package manager. This solution provides a simple way to install UNIX tools, Mac terminal utilities and graphical apps on Apple's macOS. It can quickly download and install them, compiling them from source. This Mac dev tool has been recommended for its ease of use as well as its integration into the command line.

FlexiHub is among the most efficient Mac apps for developers who are building software solutions for iOS devices. The utility helps share iPhones and iPads over the network making them available for access from any remote machine, which means a developer can connect to an iOS device without having it physically attached to their Mac. This is especially convenient for iOS app testing and debugging. FlexiHub works perfectly well across Ethernet, LAN, WiFi, the Internet or any other network and protects each connection with advanced traffic encryption. 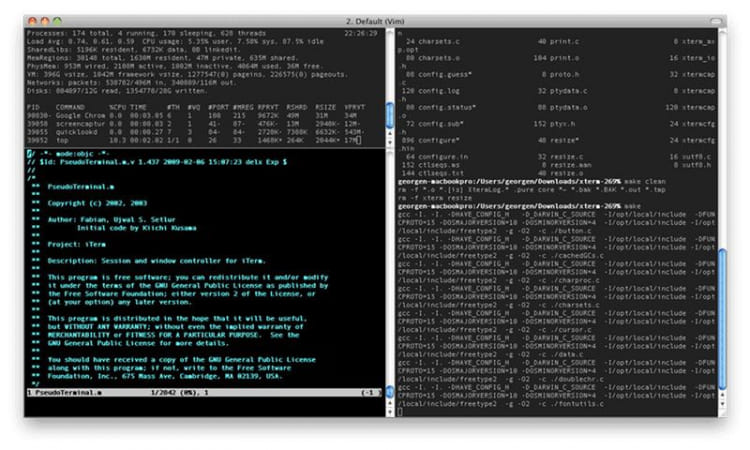 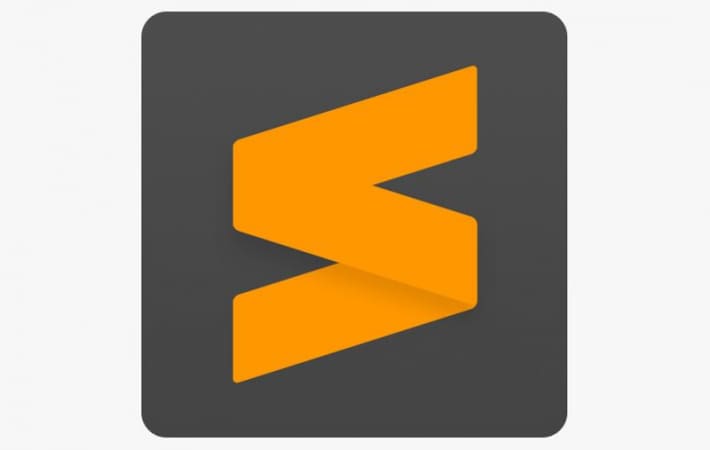 If you’re looking for a fast and feature packed text and development editor, Sublime Text will be a good choice. It is a sophisticated text editor for code, markup, and prose. With this Mac dev tool, you will get the highly desired abilities to write or edit in multiple places in a document simultaneously, edit super fast, reach the editor’s functionality via the keyboard, and get syntax highlighting and code snippets for a large number of languages, like Javascript, PHP, CSS, HTML, Python, LESS, XML and C++ to name a few. 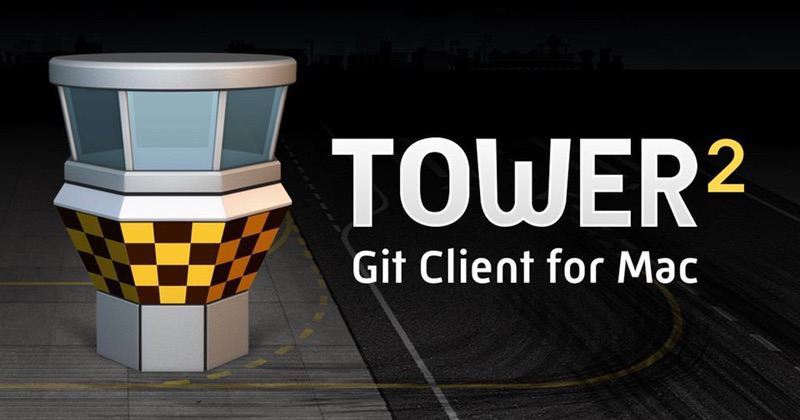 An easy to use Git client for Mac. It integrates easily with lots of other Mac OS developer tools and can be controlled from the command line. Git Tower can become an indispensable macOS developer tool for those who want to access their Planio repositories via an intuitive GUI. The solution provides a host of advanced features such as single line staging, submodule support, and file history. With this app, you don’t have to worry about making mistakes - you can use “undo”, create new branches via drag & drop, or roll back to previous revisions. 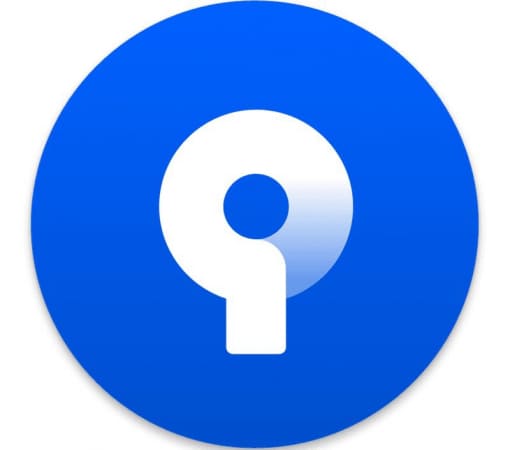 A free Git client for Mac and Windows. This desktop app is designed to simplify how you interact with your Git repositories so you can focus on coding. What really stands out this Mac developer tool from other apps is a simple Git GUI helping developers visualize and manage hosted and local repositories. The tool lets you create, clone, commit, push, pull, merge, and more with a single click. It works with Git and Mercurial. 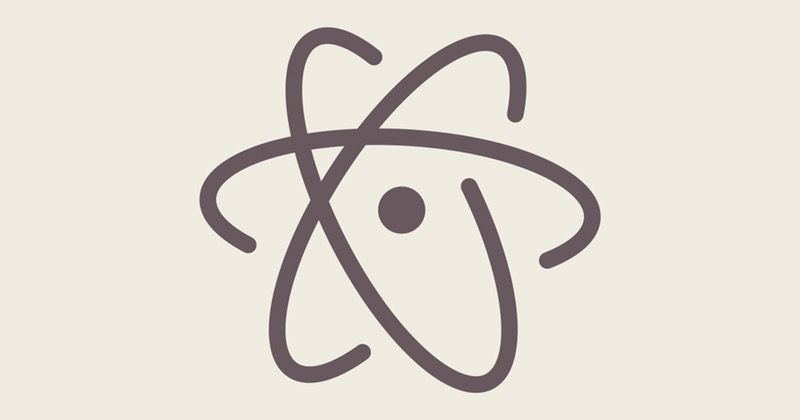 Atom is another popular text and source code editor based on web technologies. It is chosen by thousands of developers for its beautiful UI and modular design. What’s nice about this open source Mac OS X developer tool is that it supports plugins written in Node.js, and embedded Git Control developed by GitHub. What’s more, it can be used as an IDE for a plethora of programming languages. With Atom, you get syntax highlighting, language autodetection, a context autocomplete system and many other great features. 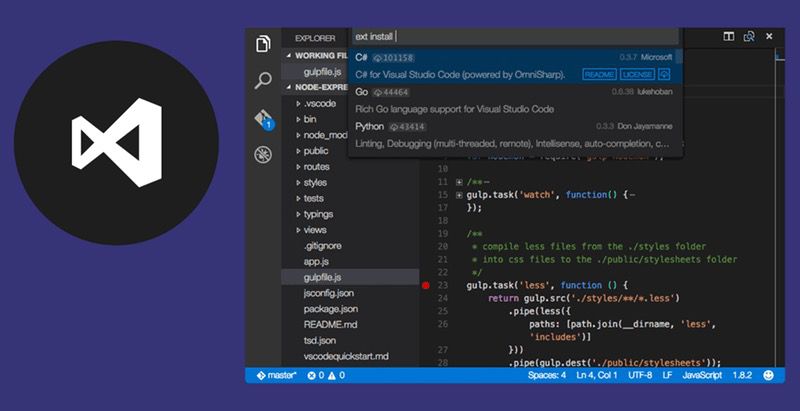 A free, lightweight yet powerful tool for editing and debugging web applications. It comes with built-in support for TypeScript, JavaScript and Node.js, has integrated Git and a wide range of extensions for other languages. By using its various settings, you can configure this software for Mac app development to your needs: almost every part of its editor, UI, and functional behavior has options you can modify. 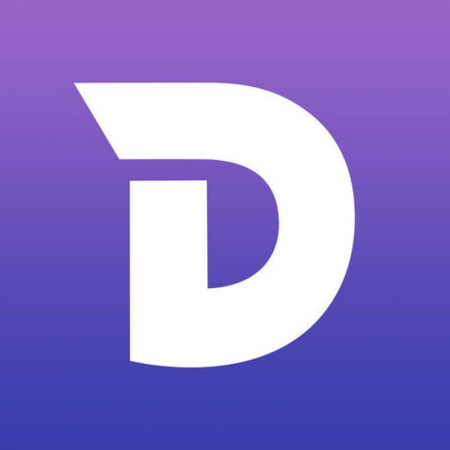 In case memorizing code syntax from all languages sounds impossible to you, a good solution will be Dash. It is an API documentation browser and code snippet manager. It collects Documentation for such programming languages as HTML5, CSS3, jQuery, Sass, LESS, and some other. Dash helps you store snippets of code, as well as instantly search and browse documentation for almost any API you might use. This Mac app for developers offers instant offline access to more than 200 API documentation sets. 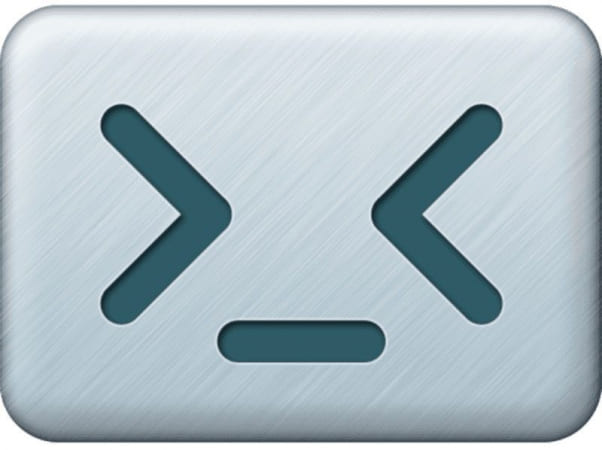 Our list of 11 best Mac apps for developers would not be complete without a tiny Go2Shell tool that opens a terminal window to the current directory in Finder. You simply install this app, drag and drop it onto the Finder toolbar​, and get a button in your Finder windows to click and open a terminal window in that directory.

We hope our selection of OS X dev tools helped you learn more about what tools work best for others. There are many great ones out there, but here are the ones that are used most frequently by Mac app developers.

And which solutions do you find to be most helpful when it comes to app development software for Mac? Feel free to add any thoughts at all in the comments below.