iOS is a mobile operating system that needs no introduction. This advanced Apple’s creation is used on millions of iOS devices worldwide and the popularity of the solution is only increasing. The high-end iOS platform allows developers to write high-quality code for building most innovative mobile applications powering iPhones, iPads, and iPods.

Primarily, iOS was intended for compact devices with small screens and the apps were created using C and C++ programming languages. Today, more advanced iOS versions support applications written mostly in Objective-C and Swift. In view of the widespread use of Swift in recent years, iOS is seen as an attractive prospect for developers.

There's no doubt, the success of an iOS app development largely depends on tools the developer uses while building their project. In order to create new age applications for iPhones and iPads, developers need to have a proper set of tools able to take their iOS solutions to a qualitatively new level. In this article, you’ll find the list of the best iOS app development tools that can be a big help to you in your current iOS project.

As any programmer would confirm, documentation is one of the main attributes at the initial stages of iOS application development. 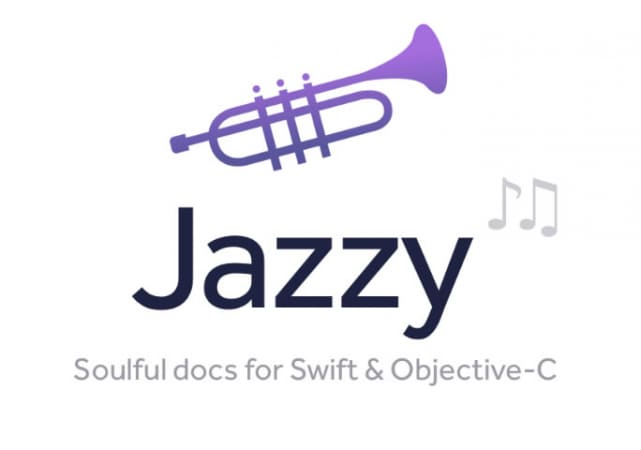 This command-line utility can produce an Apple-style documentation for Swift and Objective-C. Jazzy uses SourceKit and the Clang AST representation of your code and its comments for generating more accurate results. In fact, this tool creates a standalone website with every part of your code and the documentation you’ve written in it. The clear and simple output it generates can be installed in the popular Dash documentation viewer. 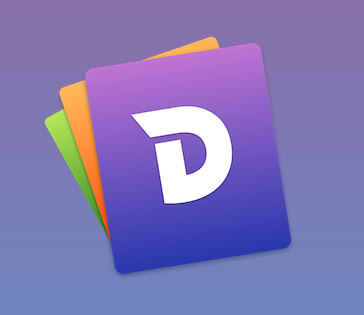 Identifying bugs is an important part of iOS mobile app development but what is even more important is finding out the real cause of each error. The following debugging tools are designed to help you with this task.

Windows, macOS, Linux, Android
4.8 Rank based on 78+ users
Get started
USB over Internet is an advanced software tool that allows remote debugging of iOS devices. This powerful utility can redirect iPhones and iPads over the network to make them available for access from a remote computer, which is extremely helpful during the iOS application development. The software offers secure connections protected with advanced traffic encryption and works across LAN, Ethernet, and the Internet.

Hyperion is a design debugging solution that can be integrated into any iOS app. This iOS app development tool sits discreetly under your application so that you can easily use it to inspect your program whenever you need it. Hyperion offers three default plugins: the View Inspector to check the properties of any view, the Measurements plugin to measure the distance between two views, and the Slow Animations plugin which allows reducing animation speed in-app. 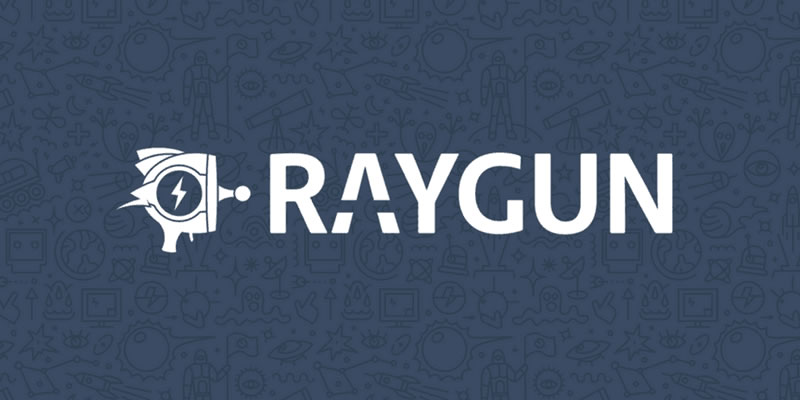 Raygun is an error, crash, and performance monitoring tool that provides a way to see how users are experiencing your iOS applications. Raygun is SDK and online service for in-depth error diagnostics, which offers smart grouping and notifications and works alongside your current tools. Once errors are detected, they appear on your dashboard with detailed reports. This helps monitor the user interaction with your app and track issues they’ve faced within individual sessions.

As it often happens, developers are aimed at providing their iOS apps with some extra functionality like the ability to share data with a server, send push notifications, and so on. The following iOS development tools will be a good choice for this purpose. 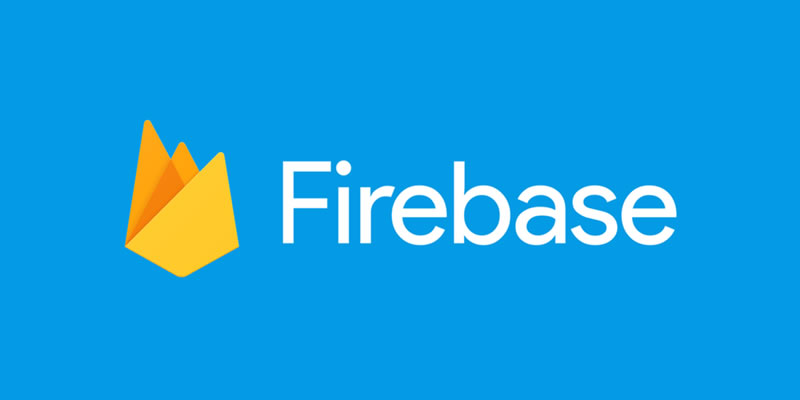 Firebase is a BaaS  (Backend-as-a-Service) that can be your server, datastore, and API at the same time. With Firebase there’s no need to write any backend code. The solution will let you store and sync data over all your clients in real time. Any time data changes, Firebase updates apps on every device (mobile or web). In case your Firebase-powered app is working offline, its data will be synchronized once it regains connectivity.

Helios is an open-source framework that offers a collection of essential back-end services for iOS mobile application development. Helios will help you provide your app with advanced functionality like push notifications, data synchronization, in-app purchases, passbook integration, logging, and analytics. The solution is built on the Rack webserver interface. 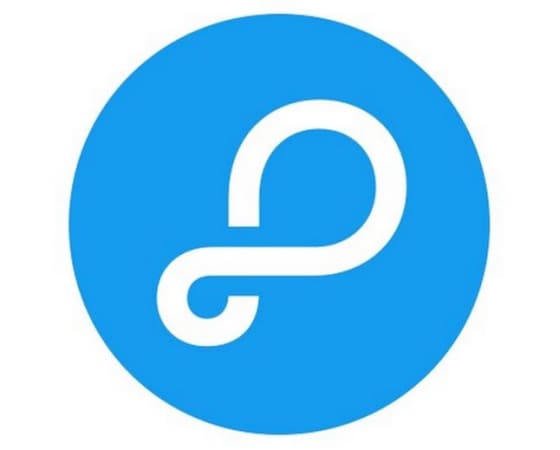 Parse is an open source platform for building, hosting, and managing apps. The solution is hosted on AWS and supports a smart database index, queries optimizers, auto-scaling, and automated backups. Parse will let you save objects in the cloud with just a few lines of code. The platform delivers a wide set of features to make backend development faster and easier.

Another no less important phase of iOS app programming is the design phase. It’s no secret that many iOS app developers find the process of creating program design a rather challenging task. Many of them stumble at this stage, as iOS design is based on its own unique philosophy. We hope that the following iOS development tools will inspire you for your best creations.

Dribbble is a platform for designers and creative professionals and is among the best iOS development tools. There you can find lots of inspiring iOS designs by simply doing a search for 'iOS'. The resource will help you explore multiple beautiful designs of iOS icons, UI elements, full-screen designs and get in touch with their creators. 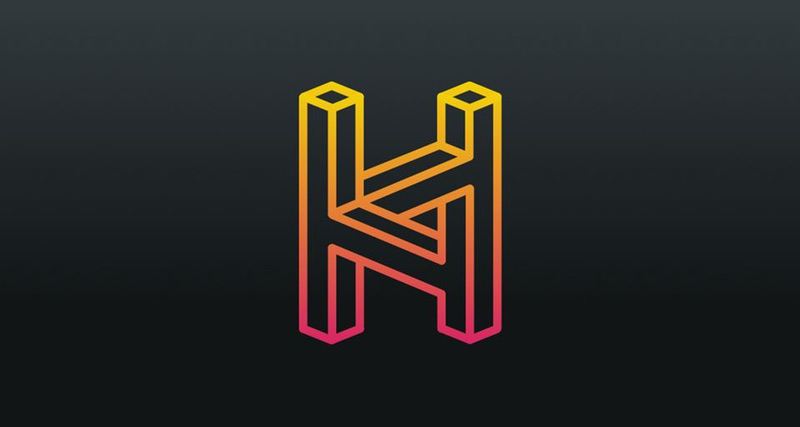 This iOS mobile app development tool is perfectly suited for animated and interactive UIs. Haiku is focused on generating native code that will automatically update in your iOS apps as you design. Every Haiku component works out-of-the-box with any React, Vue, or vanilla Web codebase.

If an iOS app is being created by a team of developers, a revision control is crucial to the project’s success. 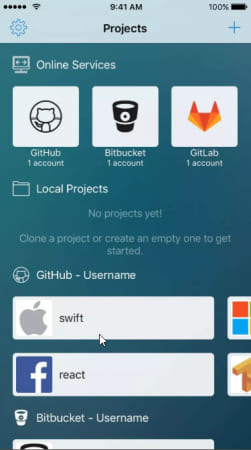 The great thing about the tool is that it provides an integrated coding keyboard with common programming characters which can be used over iOS as a third party keyboard. 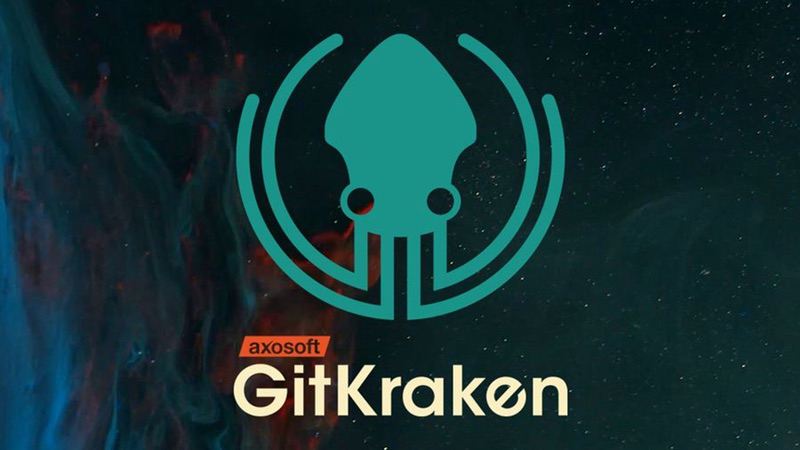 GitKraken is a cross-platform Git client built on Electron, which means it can run natively on Linux, Mac, and Windows platforms. GitKraken is a standalone solution that will work directly with your repositories with no dependencies, once it’s installed on your system. There’s no need to install Git. GitKraken fully integrates with GitHub and Bitbucket allowing you to search for and interact with all your public and private repositories. 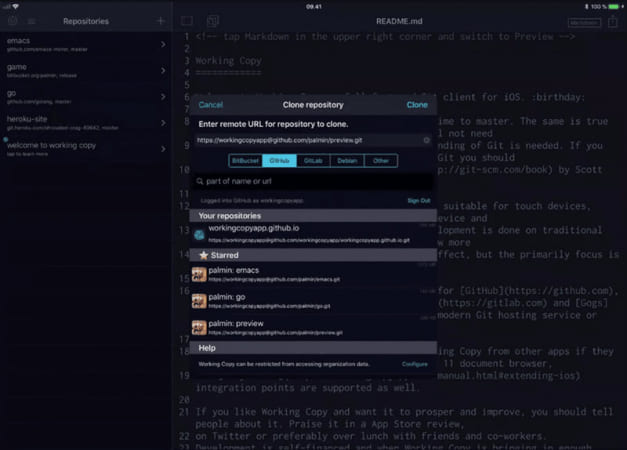 Working Copy is a powerful Git client for iOS that allows cloning, editing, committing, and pushing on the fly. In contrast to many other iOS Git apps, this tool makes it possible to work with any Git repository, not just those hosted on popular services such as Bitbucket or GitHub. Cloning repositories gets you a local copy on your iOS device with commits for all branches, just as on your desktop machine. You can browse the content from within the app and make changes.

Needless to say, there are many other iOS dev tools available today but in this article, we highlighted the solutions that are commonly used by iOS developers. Hopefully, this brief overview will help you get iOS app development tools that will work best for your project.